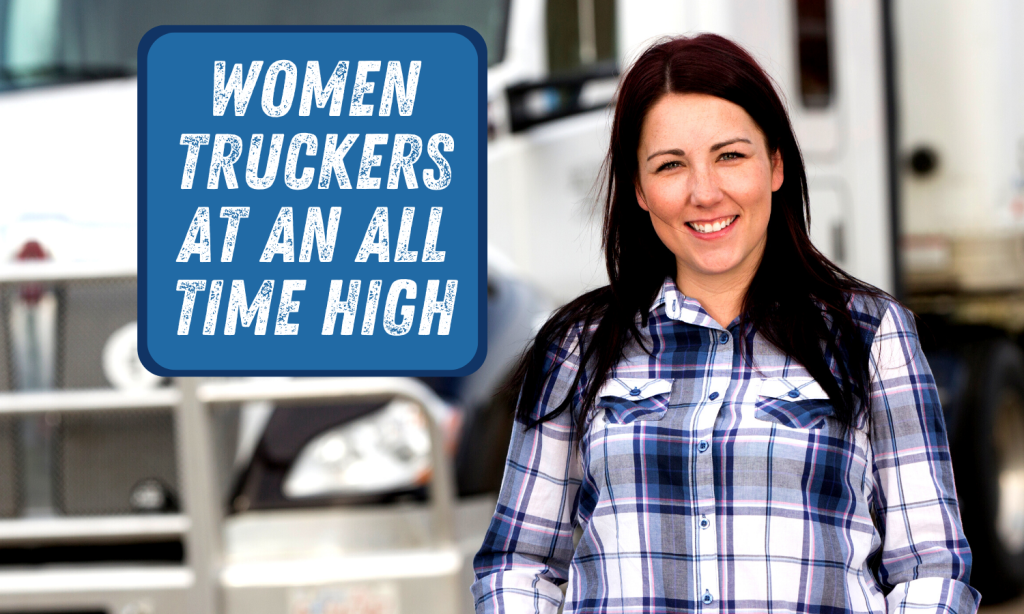 A recent report showed that women are entering the truck transportation industry in record numbers. According to Truck Drivers U.S.A., 1.6 million women work in the trucking industry. Though the trucking profession is still male dominated, women make up 18% of the trucking workforce – which is a record high. In a time where the […] 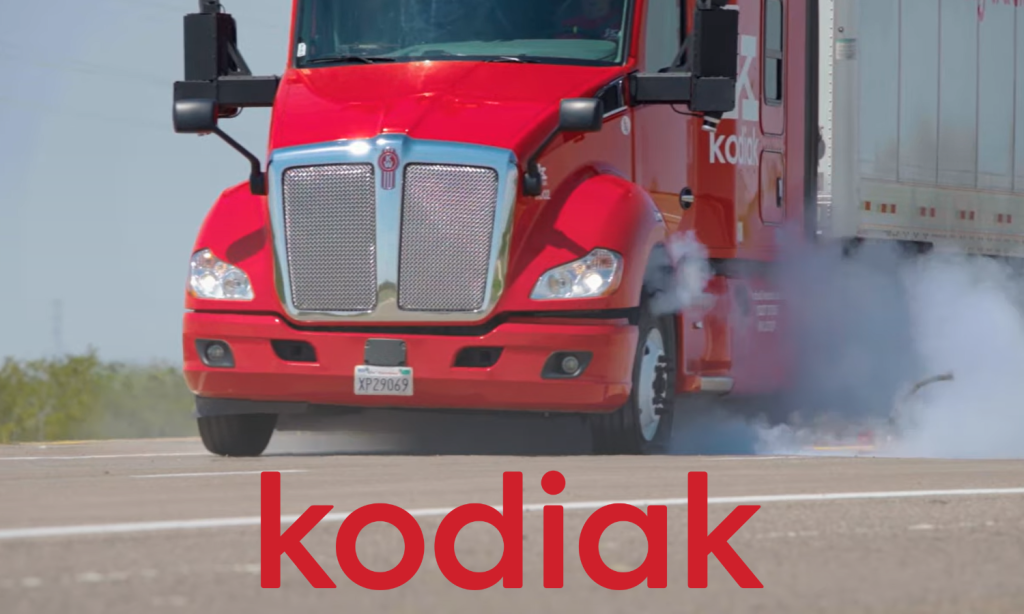 This week, Kodiak Robotics published a video displaying how their self-driving truck handles a blown tire. In Thursday’s press release, Kodiak reports that how their trucks handle tire blowouts is the question they get asked the most. As all drivers know, a blowout can be a big deal and every kind of driver, human or […]

The Swedish furniture brand IKEA announced that self-driving trucks have been tested recently for deliveries. They partnered with Kodiak Robotics, an autonomous technology company, to transport furniture between distribution centers in Baytown and Frisco, California. According to a press release from Kodiak, the partnership began in August and has self-driving trucks making deliveries seven days […] 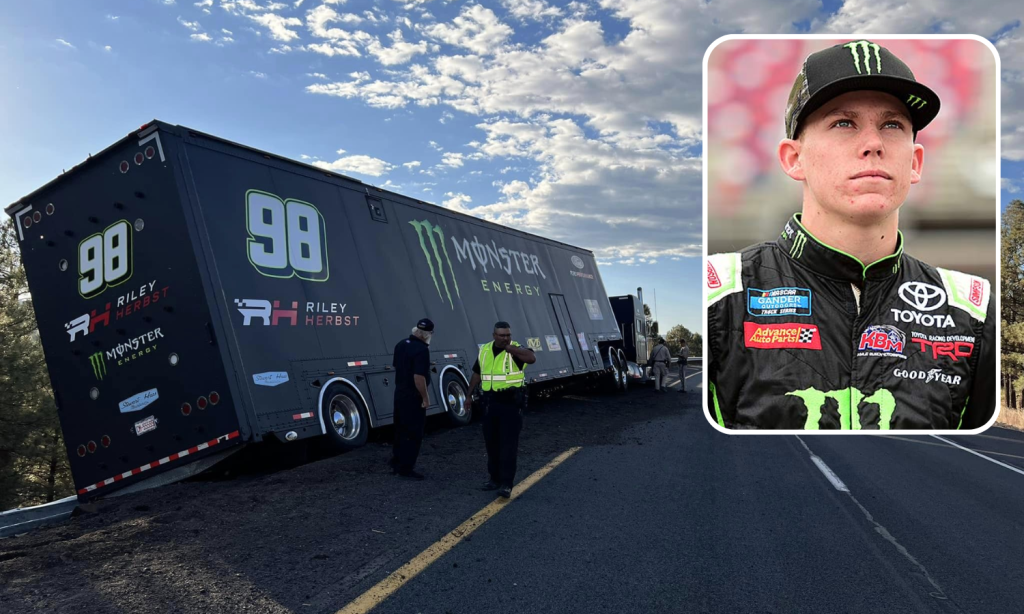 Elon Musk announces when Tesla semis will be delivered 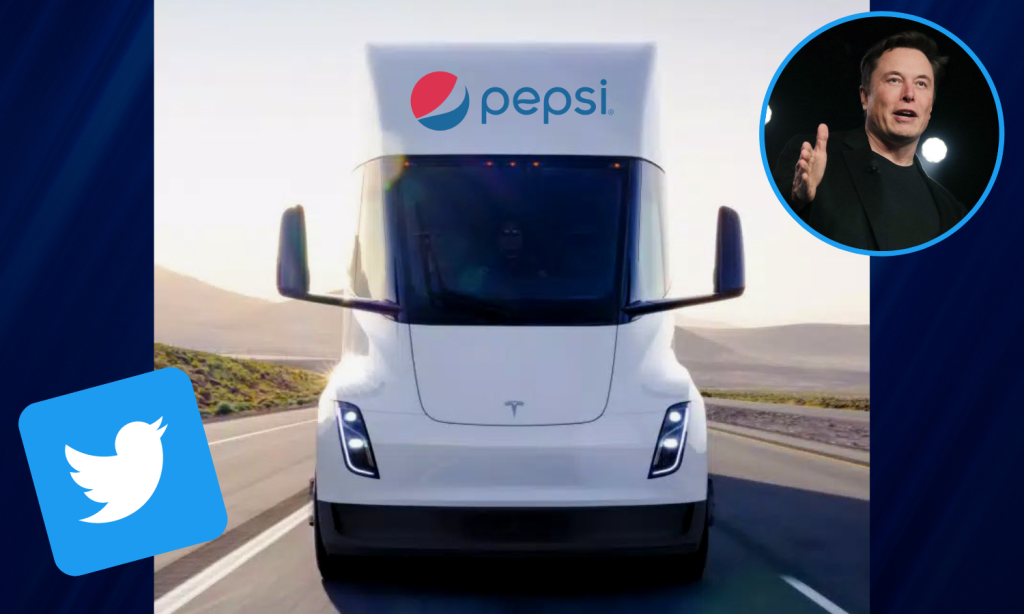 After years of production delays, Elon Musk announced that Tesla semi-trucks will be delivered in December. This announcement was posted on Twitter, and states that Pepsi will receive the trucks on the first of the month. This update comes almost five years after production of the trucks was first announced by Tesla. CNN reported in […] 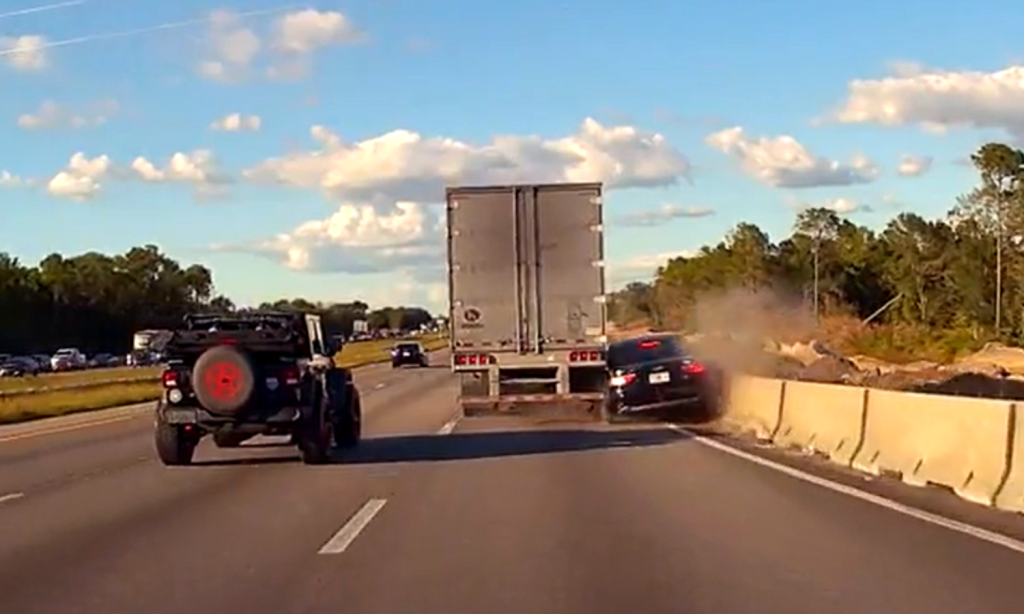 Talk about getting stuck between a rock and a hard place. On October 2, Reddit user Sylon00 posted dashcam footage on the subreddit r/IdiotsInCars of an Audi attempting to pass a semi before the lane ends. In the video, the uploader is seen driving behind an 18-wheeler when a black Audi speeds up in the […] 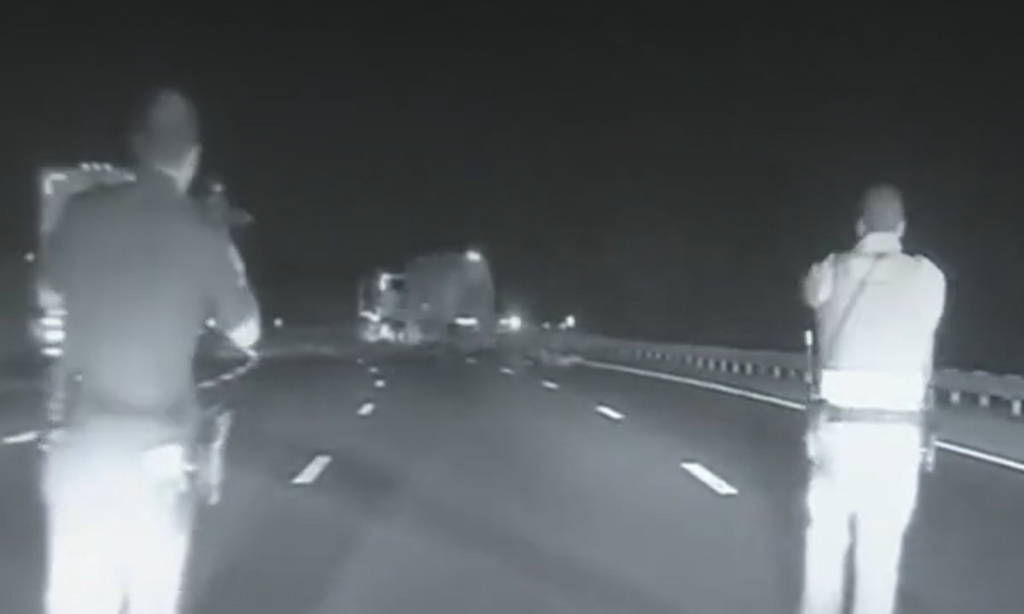 On September 21, a trucker driving on I-65 pulled over to help a pickup truck that was flipped in the median. According to WKRN, when the good Samaritan got out to see if anyone was hurt in the accident, a man jumped in his big rig and took off. When police asked the trucker what […] 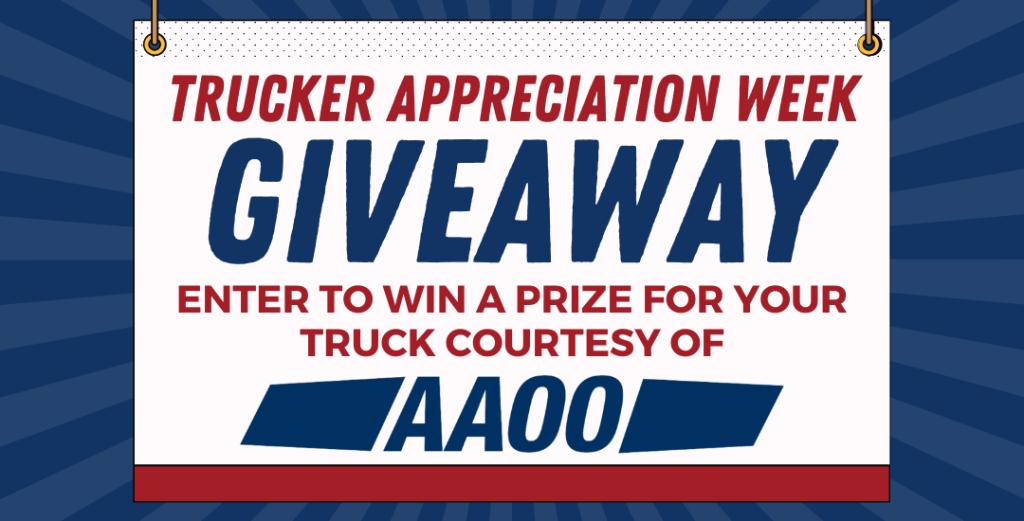 Happy Trucker Appreciation Week! To celebrate and show appreciation for our nation’s truckers, the American Association of Owner Operators is having a giveaway contest. Each trucker who enters has the chance to win their choice between a front seat organizer or mini fridge for their truck. Following AAOO on Facebook, Twitter, and Instagram will also […] 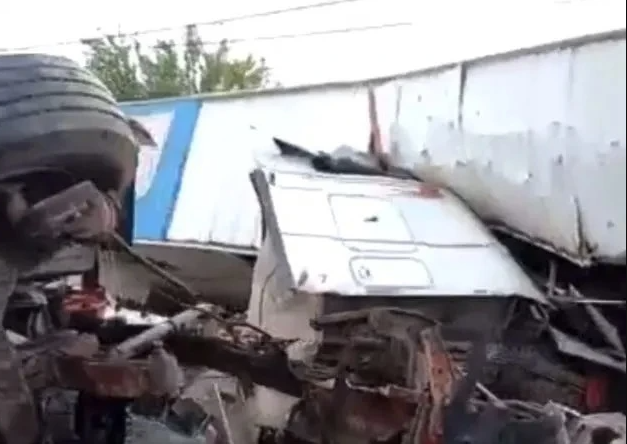 Nine people were killed after an 18-wheeler barreled through parked cars and food stands along the Pan-American Highway. According to Border Report, the accident occurred on September 7th in Villa Ahumada, about 90 miles south of Juarez, Mexico. When the truck came to a stop in front of the Tejaban Benito Juarez restaurant, six were […]

Tractor trailer fire shuts down I-95 in North Carolina 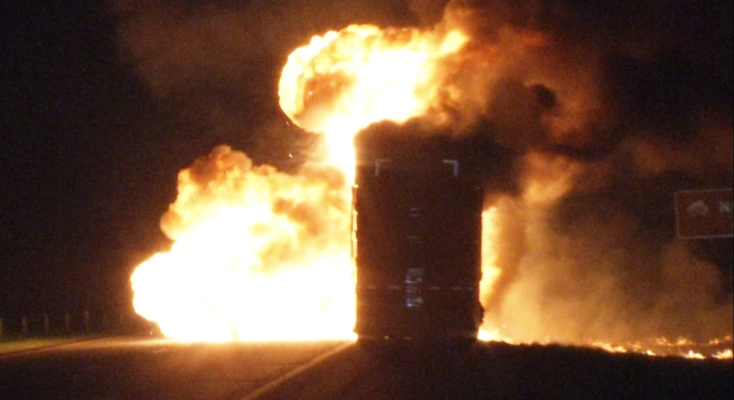 This Sunday, a flaming tractor trailer exploded and impeded traffic on Interstate 95. According to WNCN, the fire was reported at 8:30 that evening near mile marker 83 on I-95. The fire, which was burning at the top and side of the rig, spread to the grass growing just off the highway as well. The […]