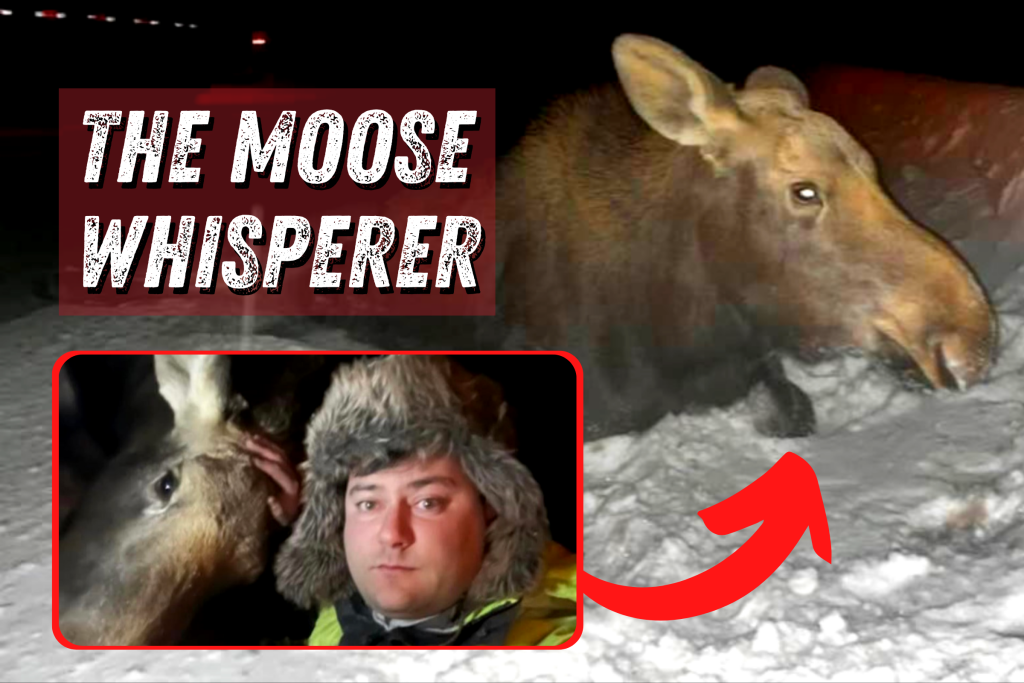 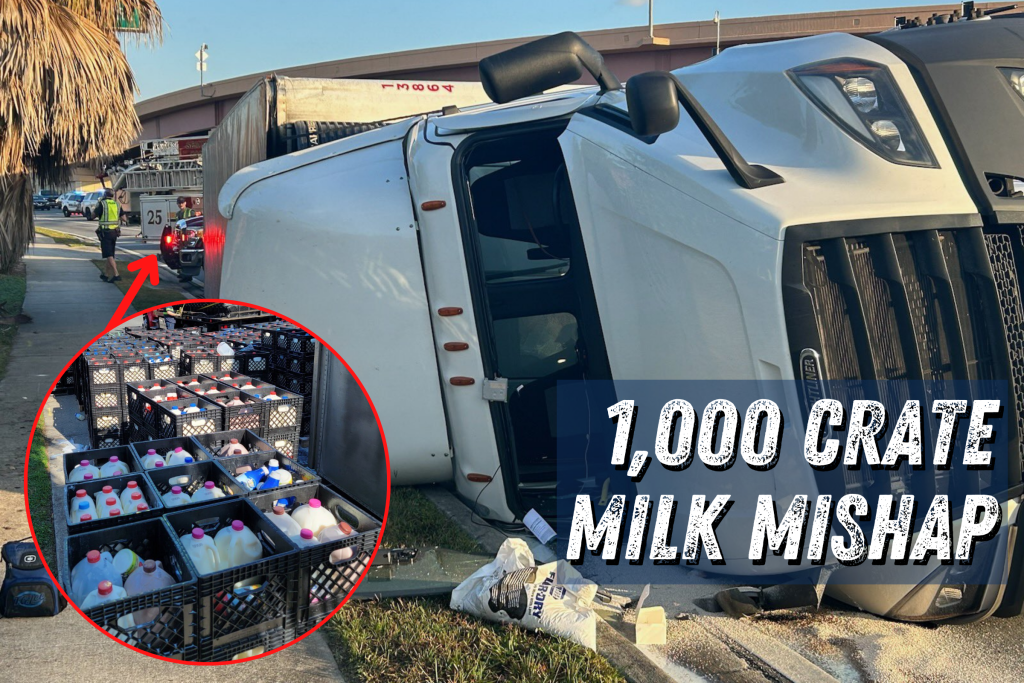 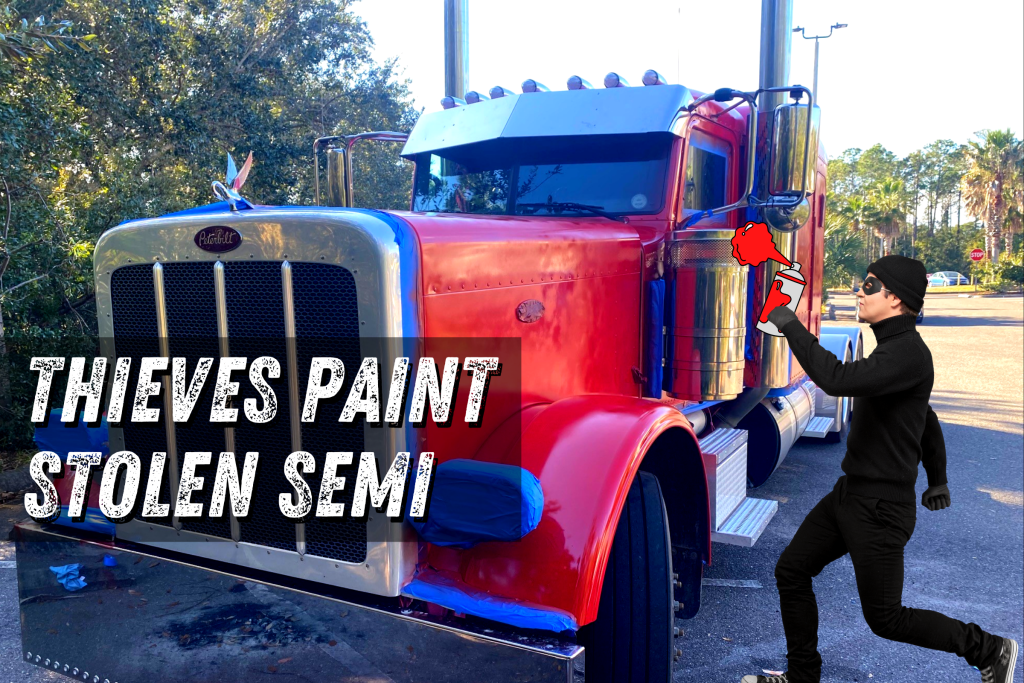 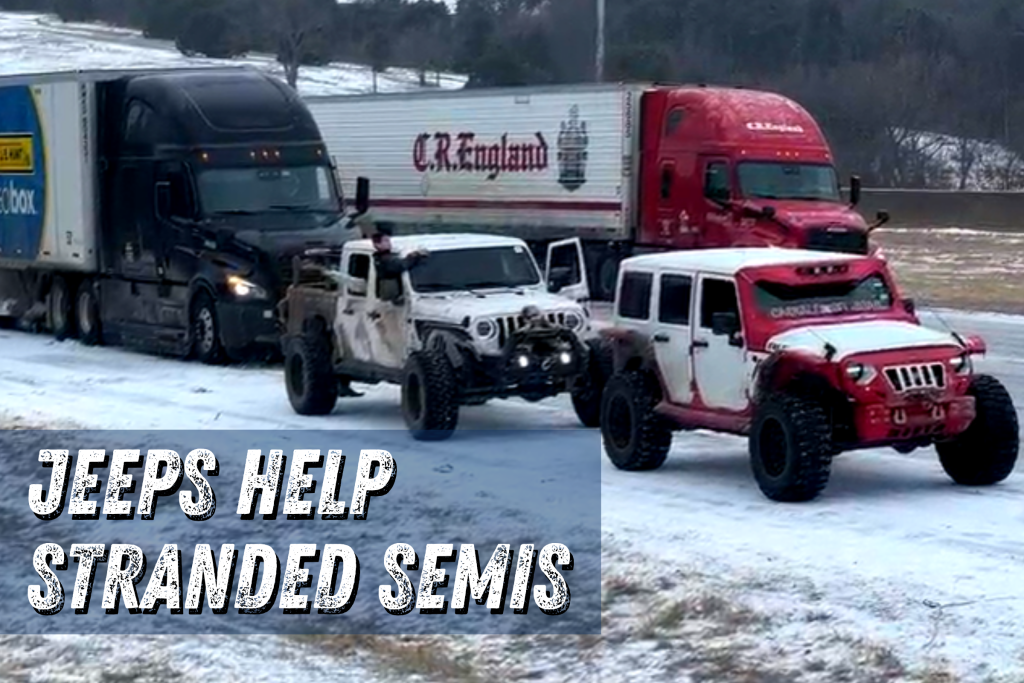 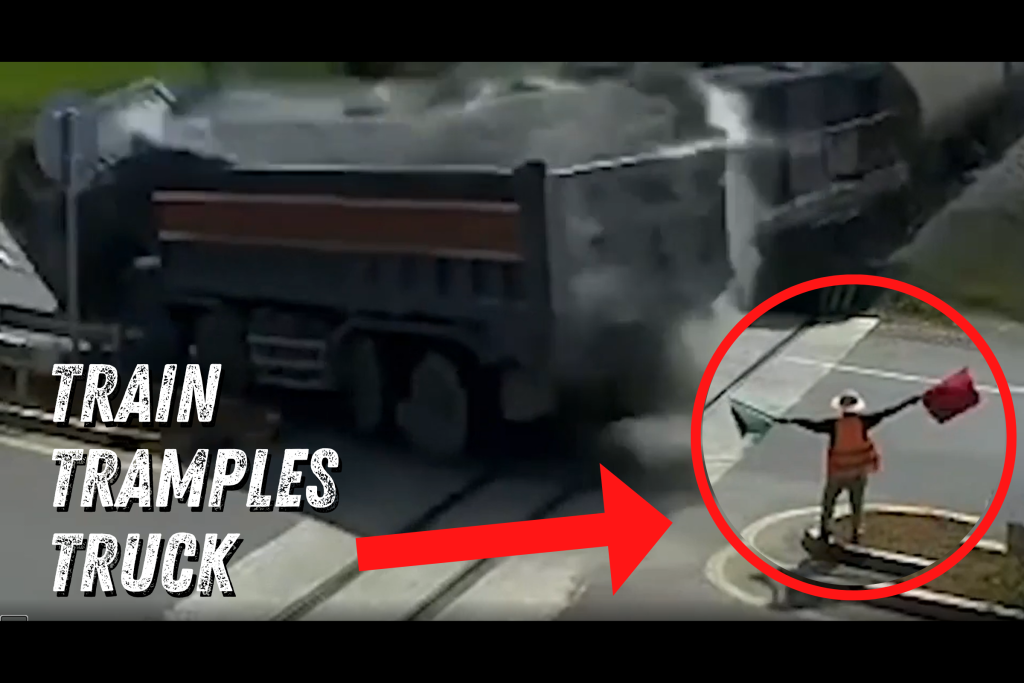 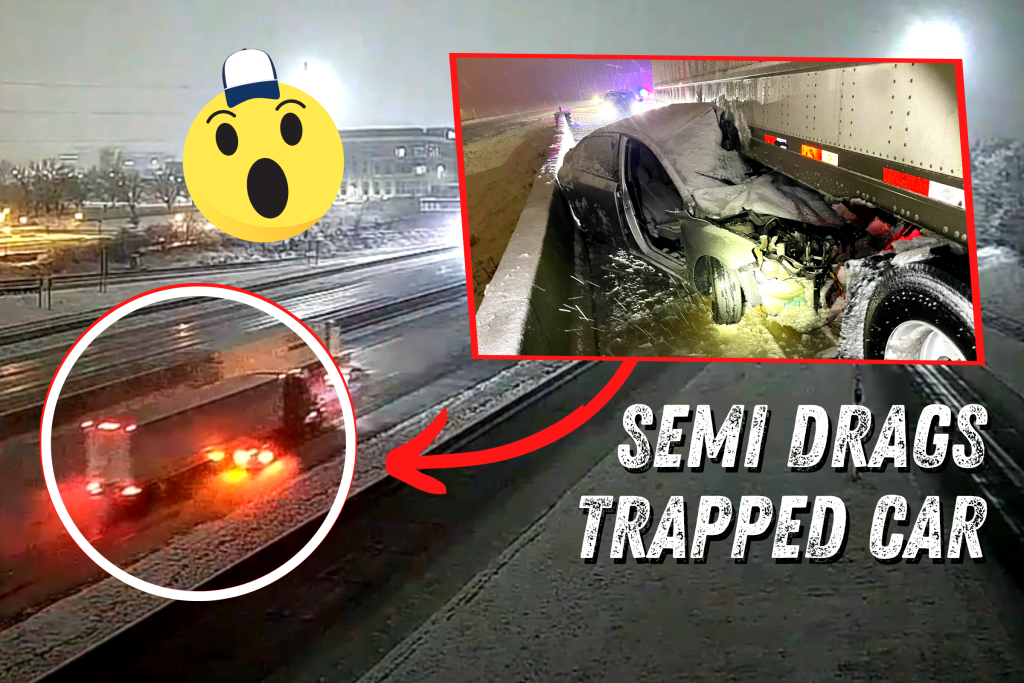 This four-wheeler went on an unwanted ride along with a trucker for 8 miles! Police in Leawood, Kansas received a call this week from from a witness who saw an 18-wheeler dragging a Kia that was trapped under its trailer. According to Fox 4 News, the vehicle got stuck underneath the semi on an exit […] 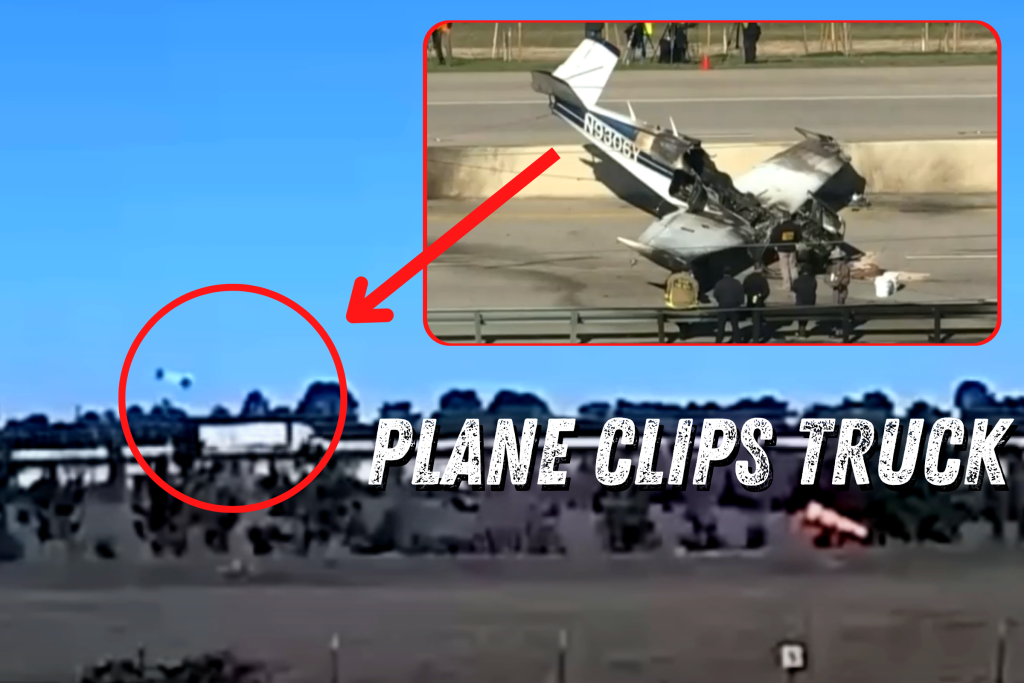 A one-man airplane was forced to make an emergency landing this week in Texas. According to KPRC-TV, the plane crash-landed on State Highway 99 around 11:30 a.m. on January 22. As the plane made its descent it clipped a semi truck, causing the plane to hit the concrete barrier and catch on fire. The Grand […] 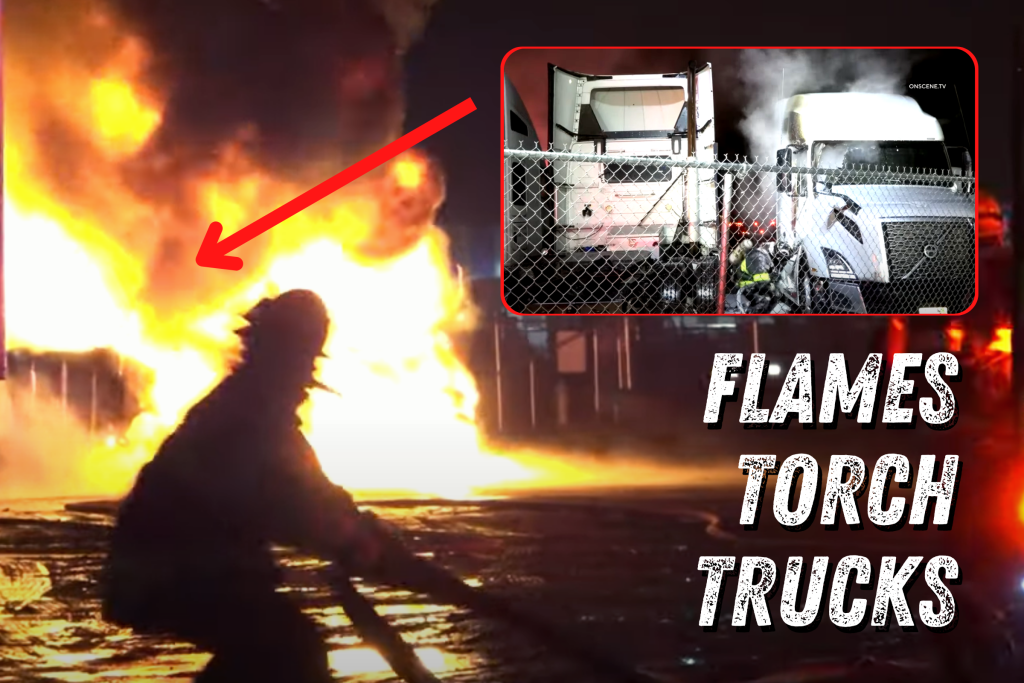 A blazing fire tore through a lot of parked tractor trailers in Washington state this week. The fire began just after midnight on January 22, and a report was called in to Central Pierce Fire & Rescue shortly after. According to KIRO 7,  several trucks in the lot were up in flames by the time […] 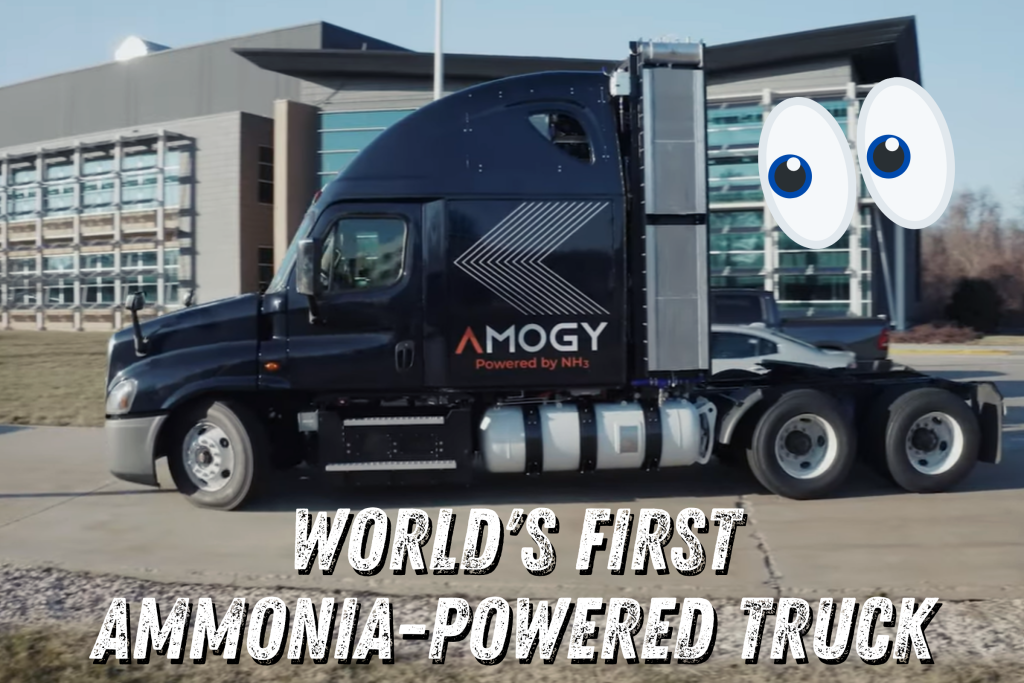 On January 17, the sustainable energy startup company Amogy unveiled its latest innovation — the first-ever ammonia-powered, zero-emission semi truck. Amogy calls itself a “a pioneer of emission-free, energy-dense ammonia power solutions” and aims to “decarbonize” ground, sea, and air transportation. In Amogy’s press release, they explain that their ammonia powered technology has evolved from […]

I hope this trucker was wearing his brown pants that day… A dangerously close call was recorded by this trucker’s dashcam and posted in the r/Truckers community on Reddit. The trucker, u/bowtieguy85, was driving eastbound in Idaho when the incident occurred. In the video, the trucker came around a curve in the highway to see […]