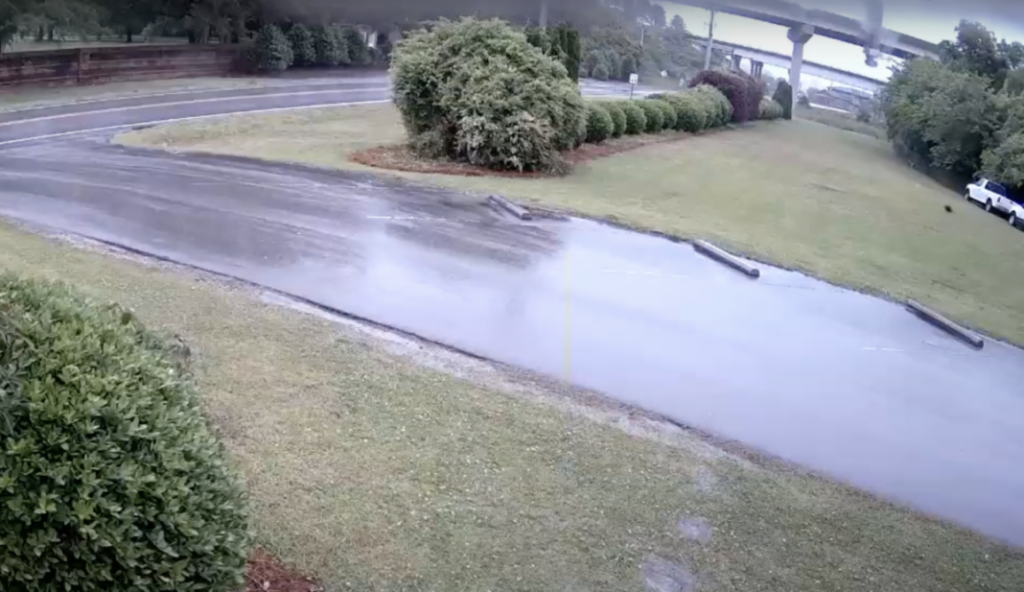 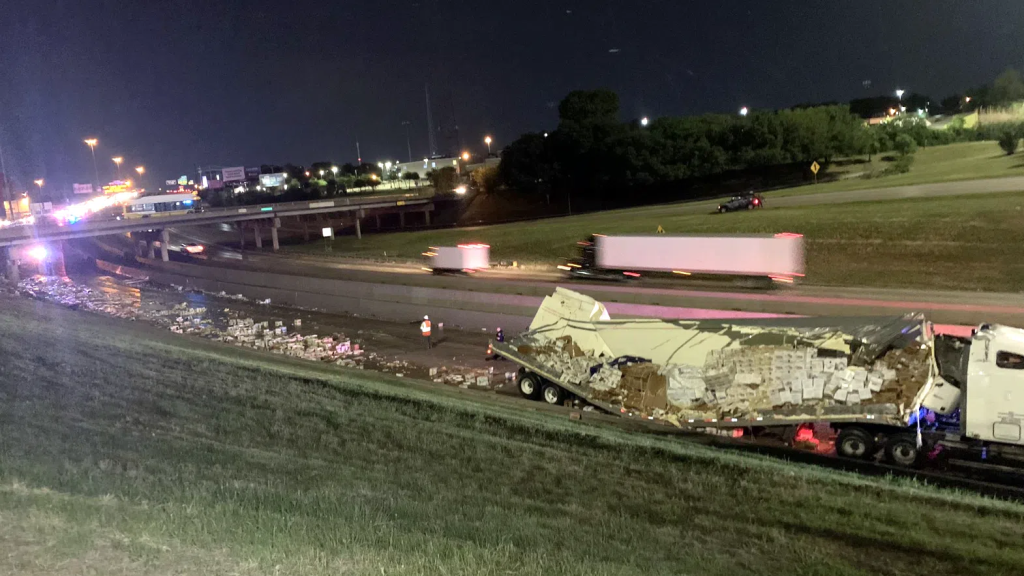 Commuters in Dallas were scrambling to avoid a messy highway accident after a tractor-trailer carrying 30,000 pounds of eggs crashed early Monday morning. The 18-wheeler crashed in one of the westbound lanes on Interstate 30 near the Interstate 45 interchange at approximately 3:50 a.m. CT, according to the Dallas County Sheriff’s Department. All westbound lanes […]

WATCH: How to maneuver a pileup like a pro 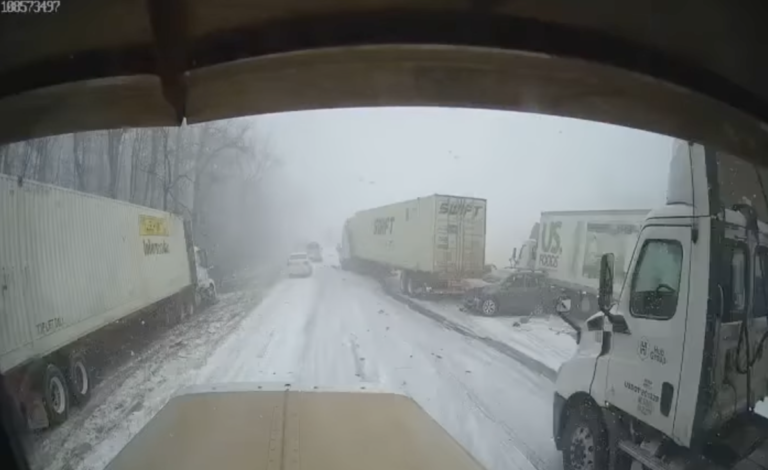 A truck driver responded to recent weather-related pileups by sharing a video showing how he managed to maneuver his vehicle through a pileup safely. Pennsylvania-based owner-operator Johnny Hrinda shared the dash cam video on March 29, along with a message about safe driving. He says that the video was captured on March 28, 2022, on northbound I-81 […] 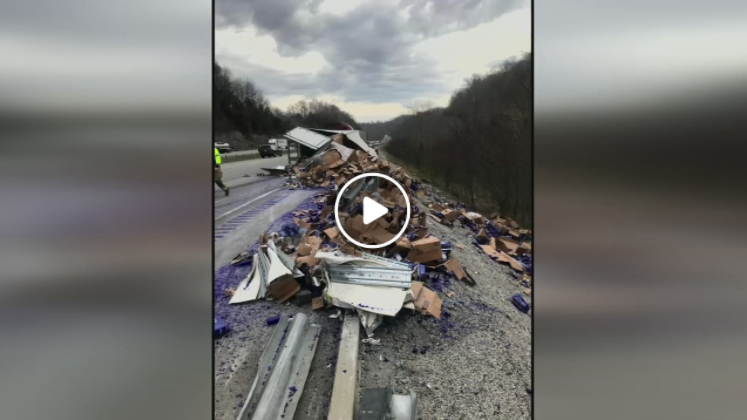 Authorities say no one was injured after a semi truck accident spilled several empty bottles of Bud Light Platinum onto I-65 in Hardin County Wednesday morning, causing traffic backups. One lane is open as of 11:05 a.m. It happened at mile marker 96, about four miles north of Elizabethtown. This is between E-Town and the […]