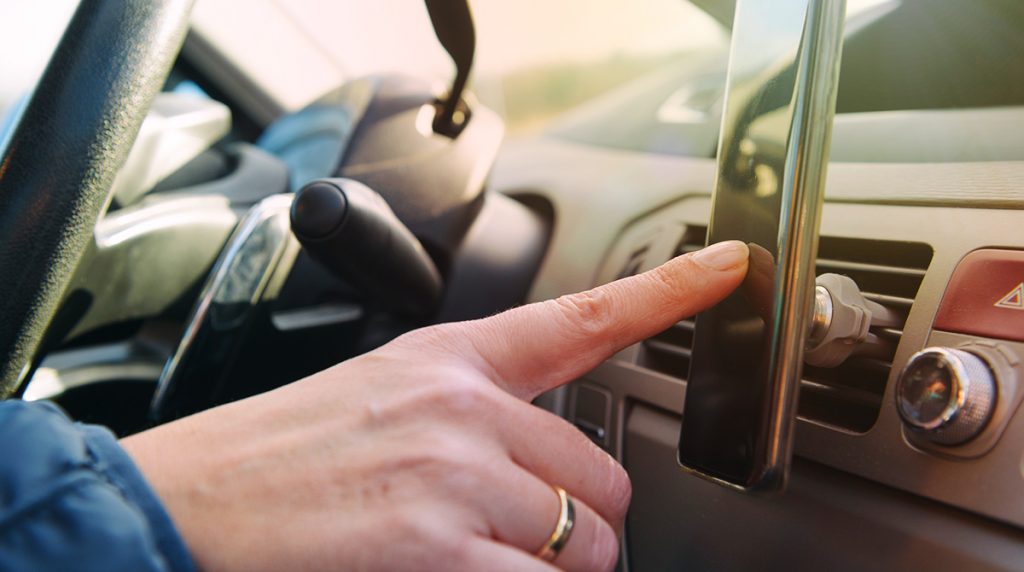 Dozens of safety-minded organizations launched a national coalition aimed at reducing the deadly threat of distracted driving on the nation’s highways.

The 100-member steering committee for the group, the National Distracted Driving Coalition, said on Sept. 16 that it is planning to act as a central clearinghouse for local and state safety groups. It will promote national, innovative and collaborative approaches to shed light on and pursue legislation on such distracted driving practices as talking and texting on cell phones.

The coalition made its announcement at the 8th Annual Distracted Driving Summit in Virginia Beach, Va.

Distracted driving kills thousands in the U.S. every year. During the National Distracted Driving Coalition launch, Vice Chairman Landsberg urged the public, community leaders & industry to get engaged & involved in the fight to end #distracteddriving. pic.twitter.com/6mks89aRYD

The coalition will focus on such areas as distracted driving data collection, technologies, education, enforcement and legislation.

“Every few hours a life is lost on the nation’s highways due to distracted driving,” said National Transportation Safety Board Vice Chairman Bruce Landsberg. “In no other mode of transportation would we accept the kind of carnage that we have on our highways.”

NTSB is among the steering committee members of the coalition.

“Distracted driving kills thousands and injures hundreds of thousands in the United States every year,” Landsberg said. “States are making some progress addressing this public health problem, but no state has implemented NTSB recommendations calling for a ban on the use of all personal electronic devices while driving except in case of emergency.”

In a statement, ATA said the coalition plans to communicate the importance of having prevalence data to measure and track the problem, and will prepare policy and legislative briefing documents to support legislative initiatives.

“We know that ensuring safe driving behavior is key in improving highway safety, and perhaps no action would do more for the cause of safety than reducing distractions for drivers,” said ATA President Chris Spear. “America’s truckers see motorists on their phones while driving countless times a day, and if a driver is focused on a text or call, we know they aren’t focused on driving safely.”

Jennifer Smith, CEO of StopDistractions.org, said, “When we talk about the rising number of crashes, we hear about speeding, seat belts and impaired driving. But distracted driving is not mentioned.”

Smith continued, “Have we given up? Is it too hard? Is it inconvenient? Why are we not doing as much as we were back a decade ago?”

Rep. John Carson (R-Ga.), a member of the steering committee, sponsored a “hands-free” cell phone bill that was passed into law in Georgia in 2018.

He said he has recently been working with state legislators in Arizona, Alabama, North Carolina, South Carolina, Missouri and Indiana.

Drivers want good health and education on emerging technologies. Paul Beavers of PCS Software and Dr. Bethany Dixon of Drivers Health Clinic share their insights. Hear a snippet above, and get the full program by going to RoadSigns.TTNews.com.

“In addition to state law, what we want to do is change the culture,” Carson said. “Years ago, driving while intoxicated by alcohol was not as socially taboo as it is today. That’s where we want to get to with regard to distracted driving.”

Charlie Klauer, a research scientist at coalition member Virginia Tech Transportation Institute, said its studies have found that driver inattention, primarily those types of tasks that force drivers to look away from the forward roadway to potentially physically manipulate other items, are directly related to crash risk increase.

“So we are very proud to be a part of this coalition to assist in this very multipronged approach to reduce fatalities and injuries on our roadways that are due to distracted driving,” he said.