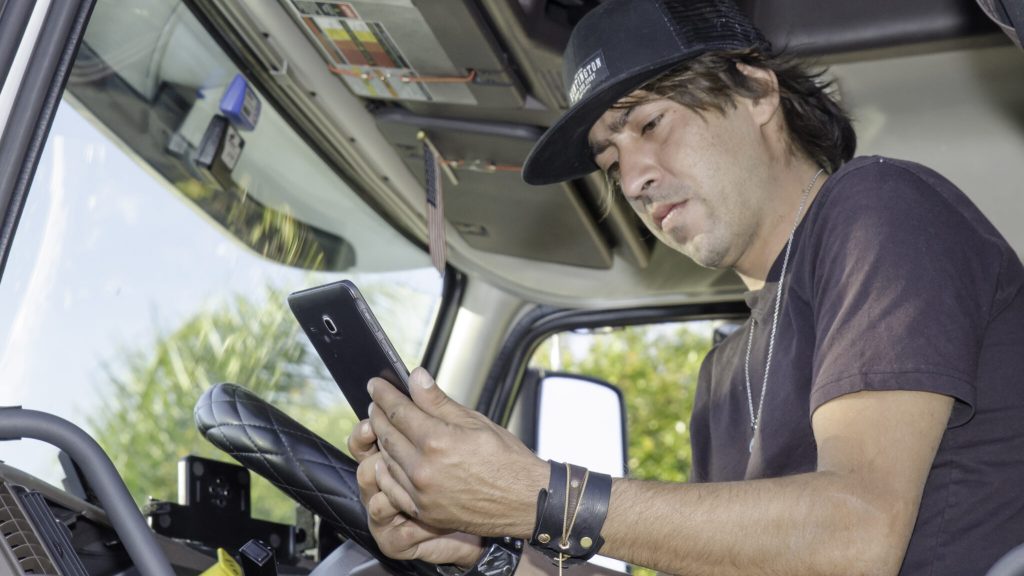 Federal regulators are attempting to head off ELD violations by urging carriers to plan ahead for the shutdown of third-generation (3G) mobile technology by major cellular companies.

Wireless providers such as AT&T and T-Mobile are phasing out 3G to make space for 5G. ELDs that are only compatible with 3G will no longer be able to transmit data to the back office or roadside law enforcement — effectively rendering the ELDs obsolete and eventually landing them on the Federal Motor Carrier Safety Administration’s Revoked ELDs list.

“FMCSA strongly encourages motor carriers to take … actions as soon as possible to avoid compliance issues, as portions of carrier 3G networks will be unsupported in advance of the announced sunset dates,” the agency warned on Monday.

“Once a 3G network is no longer supported, it is highly unlikely that any ELDs that rely on that network will be able to meet the minimum requirements established by the ELD Technical Specifications, including recording all required data elements and transferring ELD output files. Therefore, any ELD that requires 3G cellular connectivity to perform its functionality will no longer be in compliance with the technical specifications in the ELD rule after the 3G network it relies on is sunset.”

FMCSA said that trucking companies should contact their ELD providers to confirm whether their ELDs rely on 3G. If they do, “ask your ELD provider about their plan for upgrading or replacing your device to one that will be supported after the 3G sunset, and complete the necessary actions as soon as possible.”

FMCSA noted that when a truck is in an area that does not support 3G, an ELD relying on 3G will register a malfunction. Unless the agency grants the carrier an extension, the company has eight days to replace the ELD with one that is compatible with 5G.

The agency listed the following dates when carriers planned to complete their 3G sunset (parts of their networks may be retired sooner):

Many other carriers, such as Cricket, Boost, Straight Talk, and several Lifeline mobile service providers, utilize the AT&T, Verizon and T-Mobile networks and will also be affected, FMCSA said.

Complicating the issue further is the current global shortage of microchips, which are used in trucks’ internal technology platforms. In addition to affecting new truck orders, the shortage is affecting the manufacturing of products such as ELDs, said Dave Heller, Truckload Carriers Association vice president.

“This could result in ELD providers running short on the devices carriers need to make the switch away from 3G to new 5G-compliant devices,” Heller said.